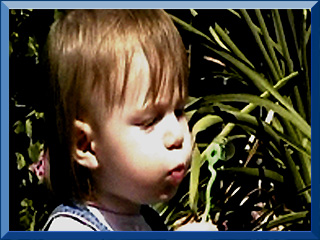 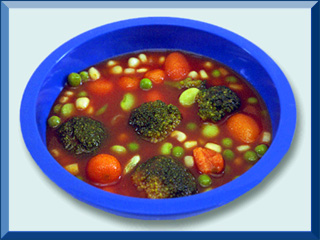 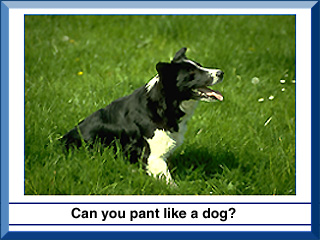 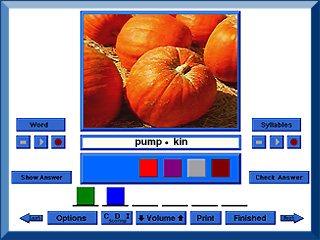 And a One, Two, Three! is a great tool for stimulating auditory processing and expressive language.

Recent research indicates that phonemic processing is critical to auditory processing of connected speech. This program allows for auditory processing of speech sounds at the syllable and word levels. In this syllable segmentation game, skill levels are easily controlled by choosing from 1-6 syllables for expressive practice. The “Record and Play” feature allows clients to record their own speech— then listen to it. There are 360 words to practice and each has a corresponding picture to help with recall and vocabulary stimulation. This game is appropriate for children and adults learning to read or those with reading and spelling difficulty. 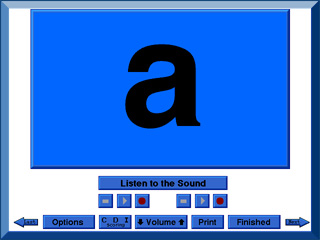 ABC is a simple game that shows the sounds, symbols, and alphabet names for the English alphabet. It also has a “Record and Playback” feature to listen to productions of the sounds.

This task requires the ability to attend to an auditory stimulus. This task is designed to prepare the client for letter and word recognition tasks found on other LocuTour games. This game establishes the “rules” for consonant and vowel sounds utilized in the other games.